Our Eye Doctor And Staff

Gregory Optical provides the highest quality, compassionate optometry to ensure you and your family are healthy and happy.

​​​​​​​Meet our caring and compassionate team committed to providing exceptional eye care for your family.
​​​​​​​ 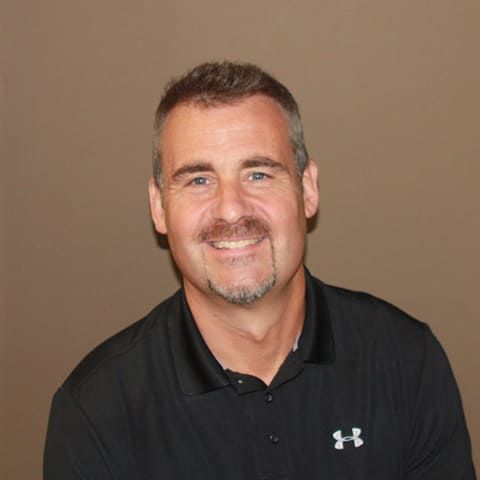 Dr. Carter graduated from the Illinois College of Optometry in 1998. He graduated with awards of distinction in Pediatrics and Binocular vision services. Dr. Carter’s training includes externships at two VA hospitals. While at the Perry Point MD VA, he attended rounds at Johns Hopkins Hospital, following up at the John Dingell VA Hospital in Detroit MI, where he attended rounds at the Kresge Eye Institute. Dr. Carter has been practicing in the Jackson area since 2000. He began seeing patients at Gregory Optical in 2012 and assumed ownership of the practice in January of 2018.

Our exceptional, friendly staff is our greatest asset. They are excited about what they do and they care personally about getting the best results for our patients. 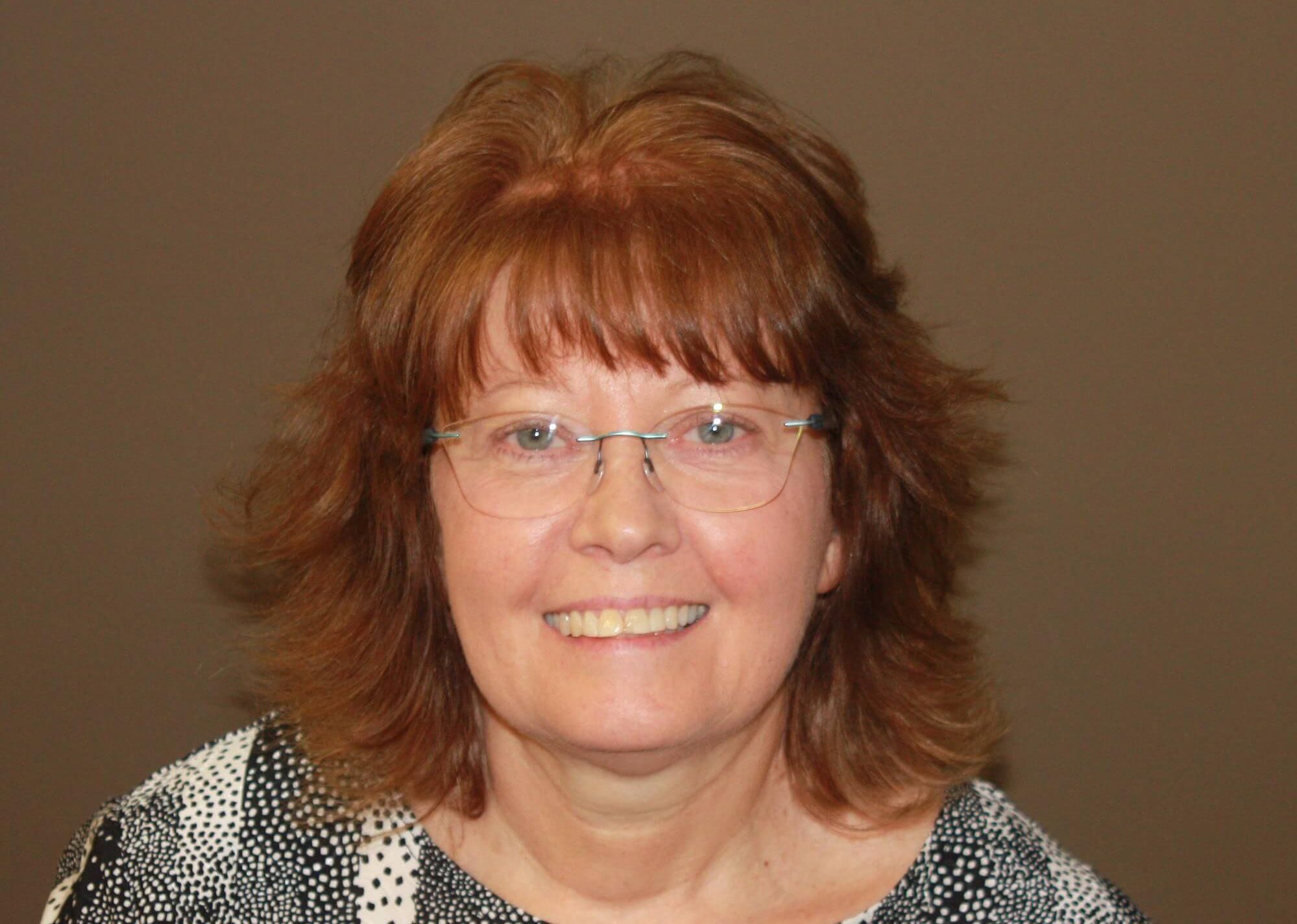 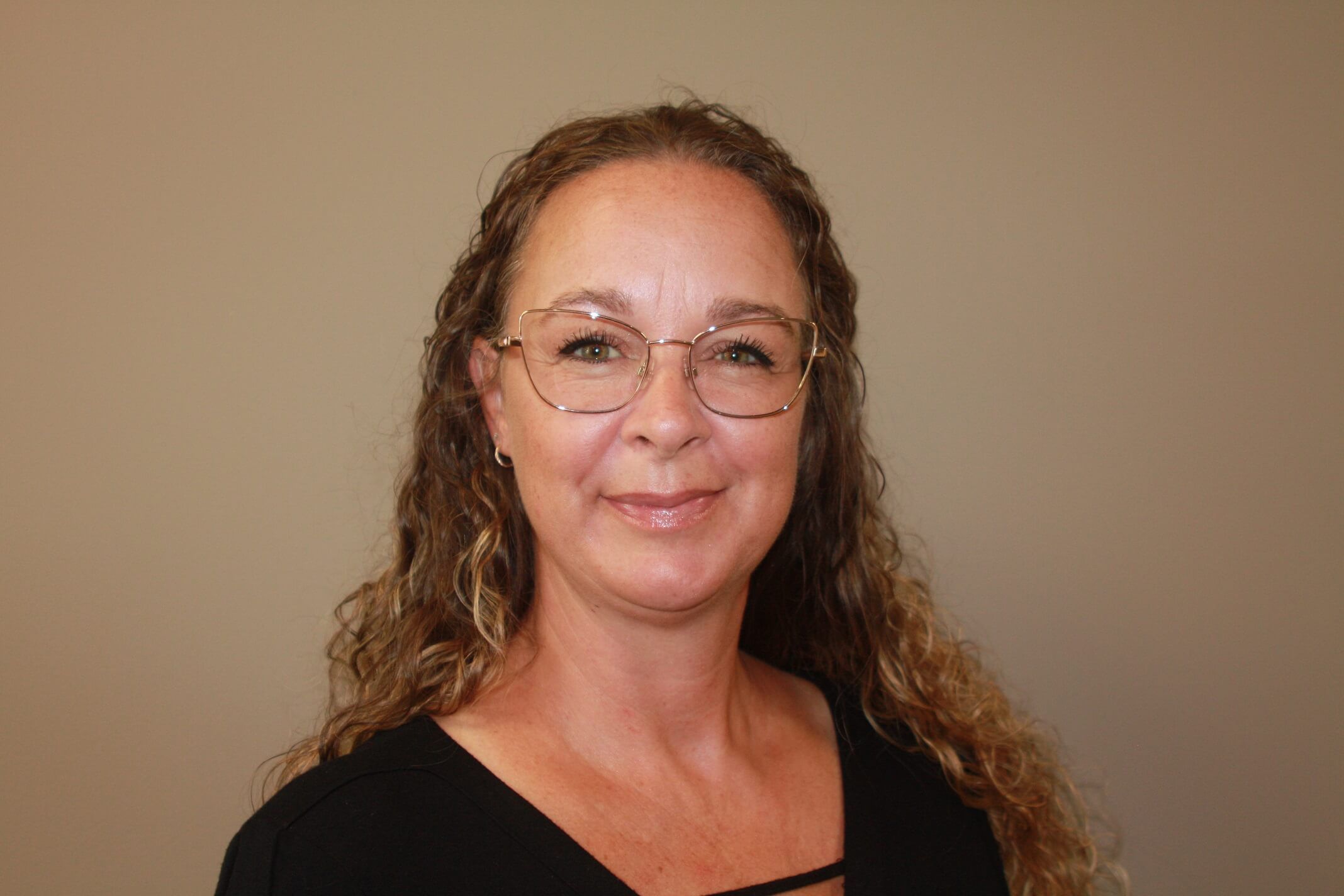 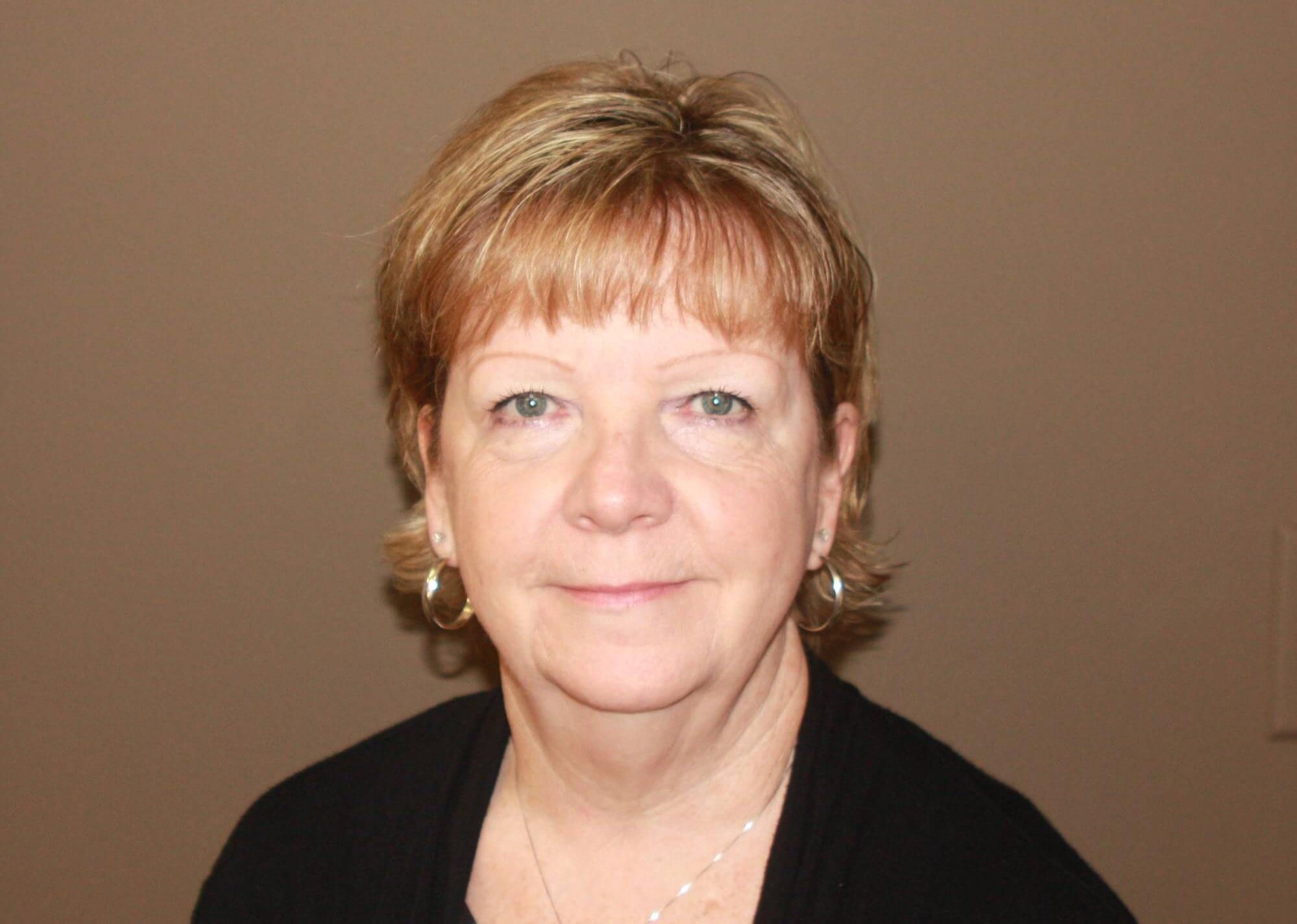 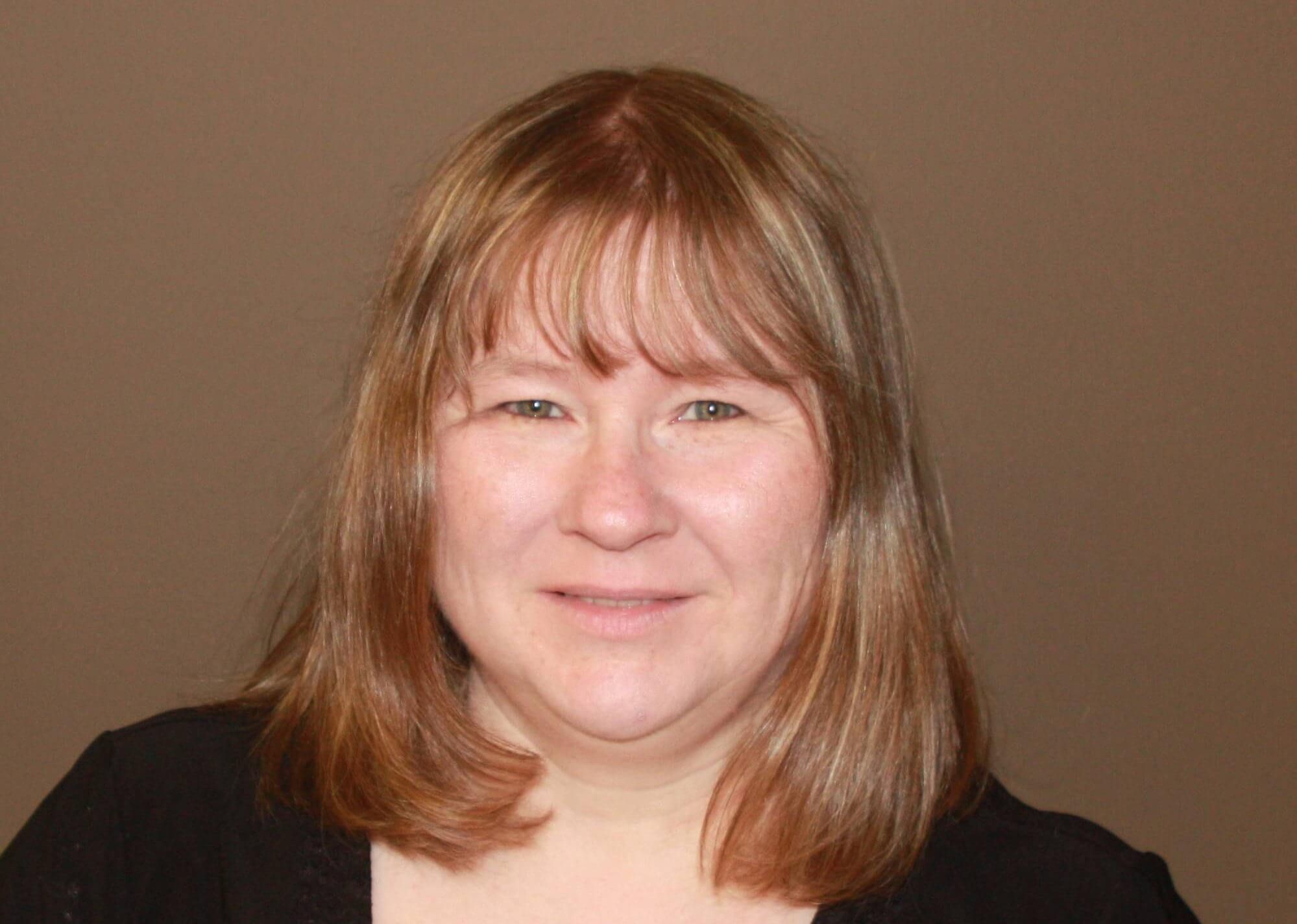 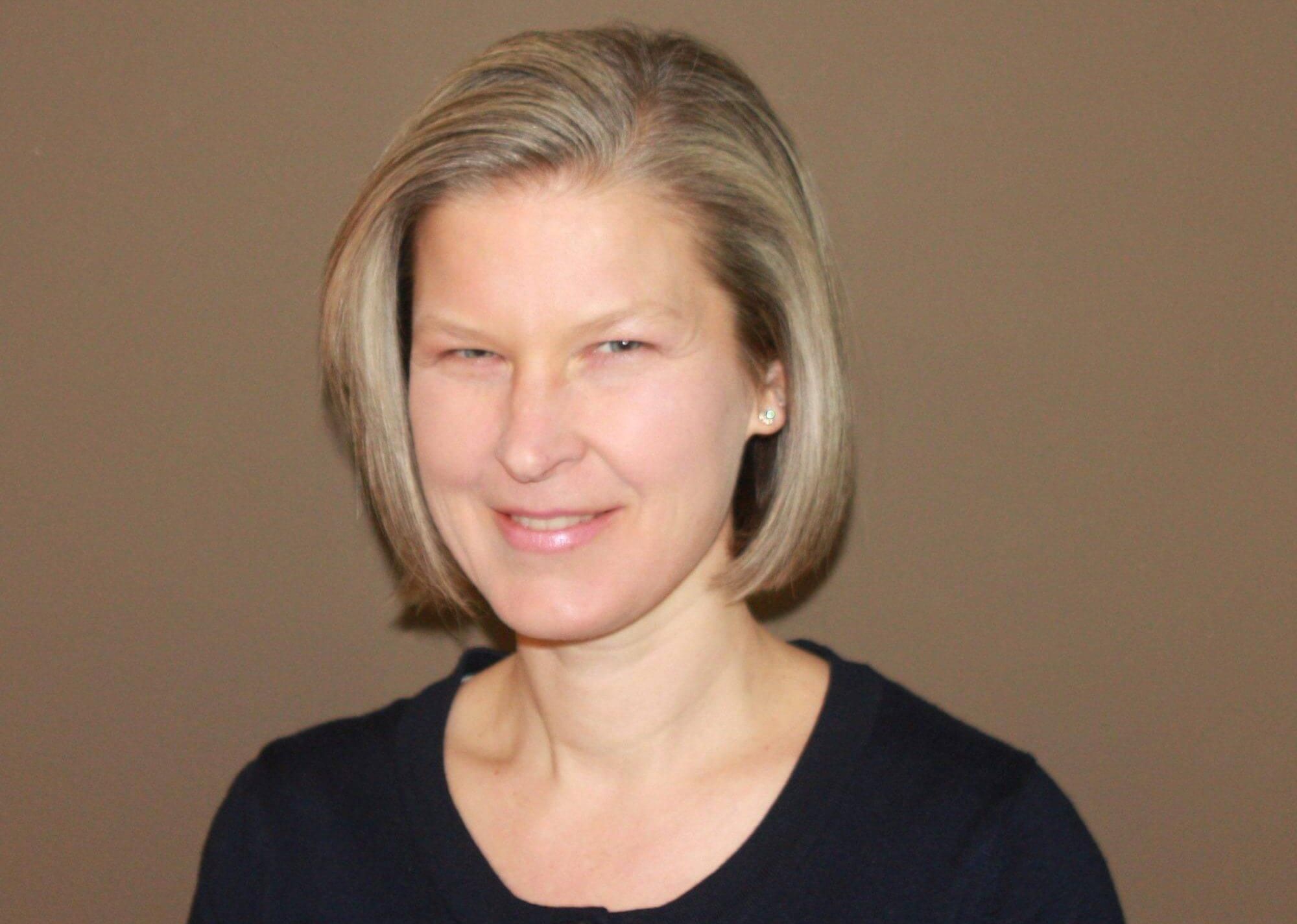 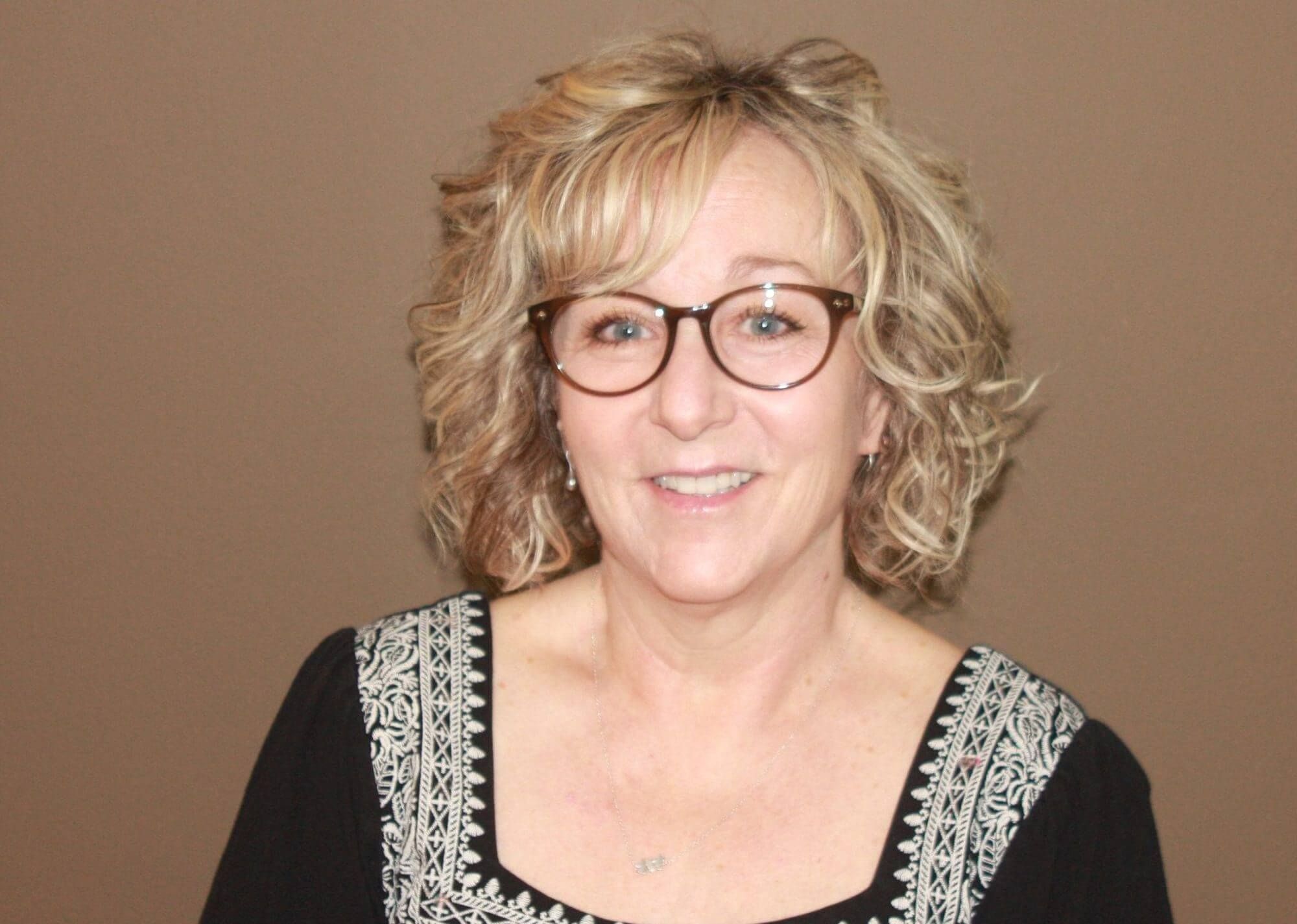 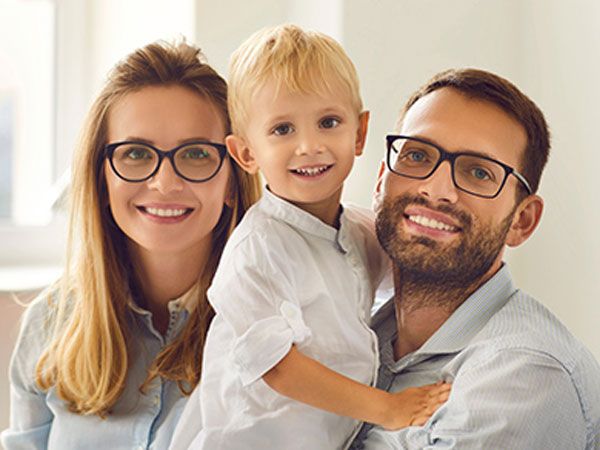 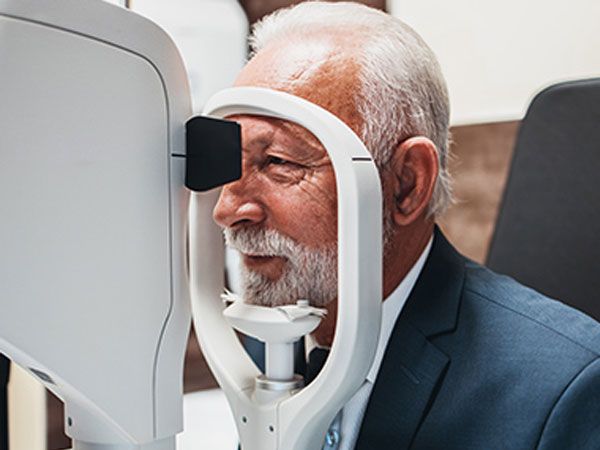 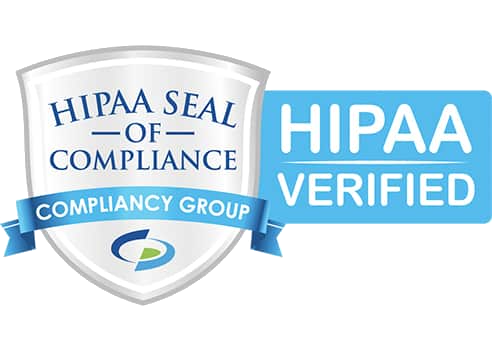 At Gregory Optical, we provide the highest quality optometry services to all of our patients. Schedule your appointment today.

We've copied your review, after you click 'Publish' please paste your review by selecting 'ctrl' + 'v' into the review comments section.